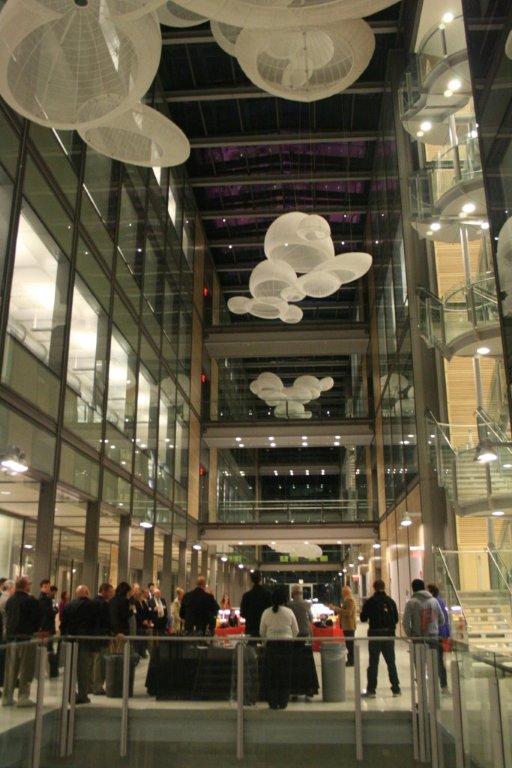 On November 14, 2011 Einstein’s Alley partnered with Princeton University to bring together academic researchers, leaders of key technology businesses and government to meet and discuss collaboration that could lead to innovation and economic development at Princeton’s new Frick Chemistry Laboratory. 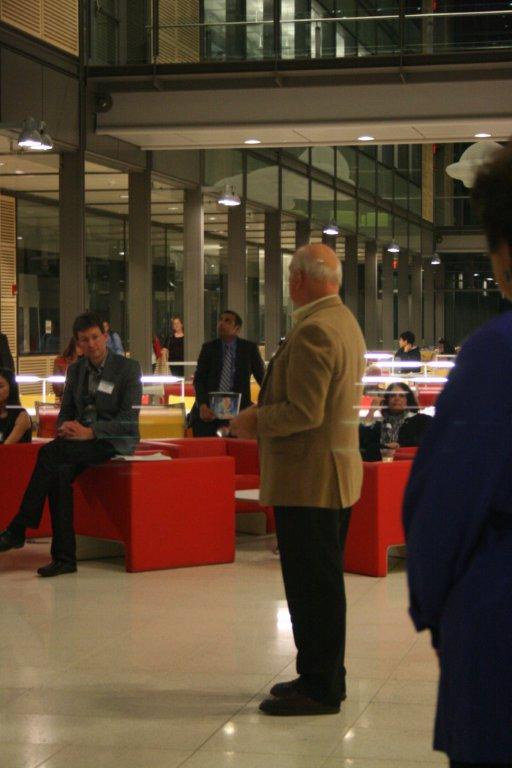 From the Princeton website article by Catherine Zandonella…
“the event featured tours led by graduate students of the teaching laboratories and research facilities, as well as the building’s energy-saving features. Construction of the building was funded through royalties the University earned from the cancer drug Alimta, a drug based on a molecule discovered by Princeton chemistry professor Edward Taylor and subsequently developed through collaboration with the pharmaceutical firm, Eli Lilly & Co.

To foster collaborations, Einstein’s Alley is planning a number of similar meetings at institutions of higher education around the state”, said Katherine Kish, its executive director. “New Jersey has so many assets that people are unaware of, including educational facilities and programs focused on science and technology,” Kish said. She noted that while North Carolina has its Research Triangle and California has Silicon Valley, New Jersey has Einstein’s Alley as its technology corridor. 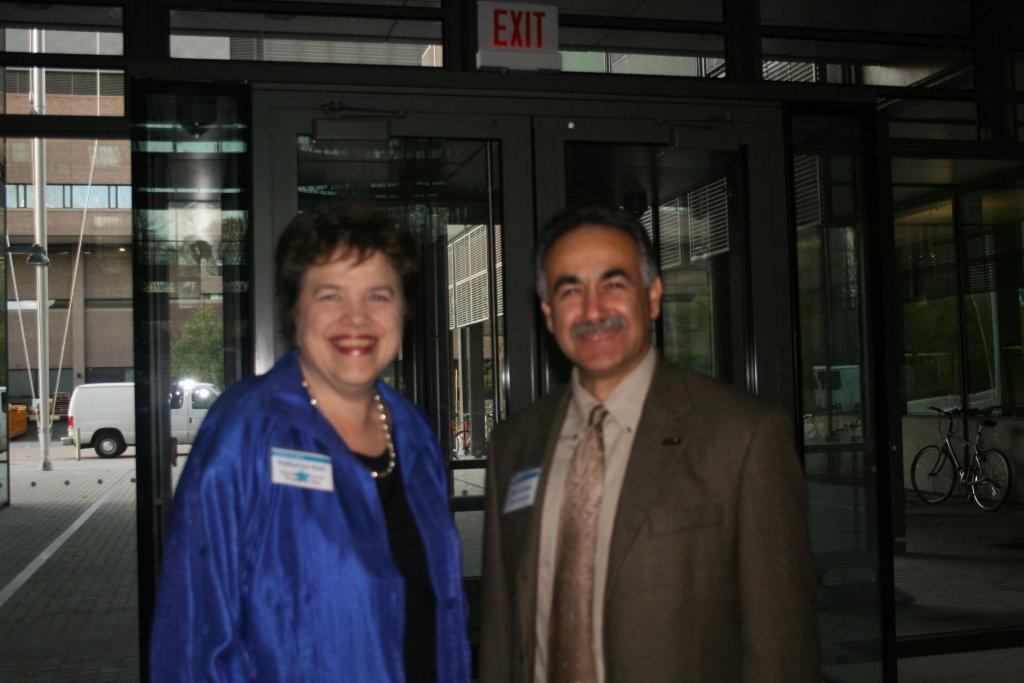 The event organized by Einstein’s Alley Board members, Jay Davis of Turner Construction and Karen Jezierny of Princeton University, served as an opportunity to highlight the contributions of universities and colleges to the state’s economy, from producing scientists who work in New Jersey’s pharmaceutical and engineering companies to creating spin-off companies based on faculty or student research.”